Action For Sport is dedicated to promoting sport, preventing barriers to sport and to protecting the environment

Donate to Action For Sport

Action For Sport is a national charity dedicated to ensuring that everyone has the opportunity to participate in sport. We are based in Yorkshire and are proud to support both our local communities and communities all around the UK

The charity aims to encourage people to participate in sport. This should result in a positive impact on their physical and mental health and advance amateur sport and personal development

Action For Sport are determined to prevent poverty being a barrier to children and young people playing sport. Everyone should have the opportunity to participate and poverty should never be a barrier

The charity is committed to protecting and preserving the environment through the recycling of sporting footwear, clothing and equipment. We ensure that we promote environmentalism throughout all of our projects

The Action For Sport Team 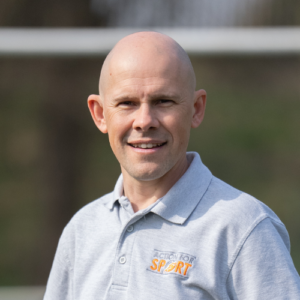 Co-Founder of Action For Sport 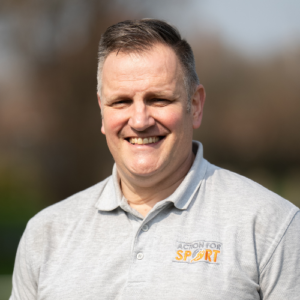 Co-Founder of Action For Sport

Action For Sport – The Journey

Action For Sport is determined to prevent poverty being a barrier to children and young people playing sport.

Action For Sport founders Andrew Kenure and Clive Michallat saw poverty first-hand in the secondary school where they both worked. Some children were unable to participate in PE lessons because their families couldn’t afford the sporting boots, trainers and kit that they needed. Some children were even missing school on PE days to avoid the embarrassment of asking for kit from their teachers. This was the motivation which led Andrew and Clive to establish Action For Sport.

The Charity encourages sports companies, the public, sporting clubs and other organisations to donate unwanted or outgrown boots, trainers and kit. These are then checked and sanitised before being distributed in schools to disadvantaged children. The response the team has received has been fantastic. The heart-warming stories of children’s newfound self-esteem, of making new friends and joining sporting clubs only confirms that the charity needs to reach more children.

Action For Sport could not exist without the sponsorship, backing and help of our supporters. Thank you for your continued support 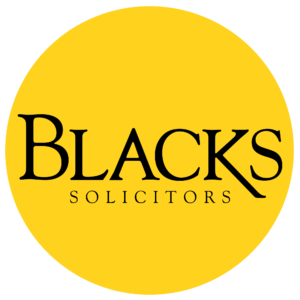 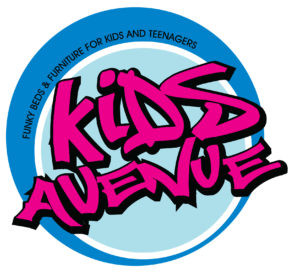 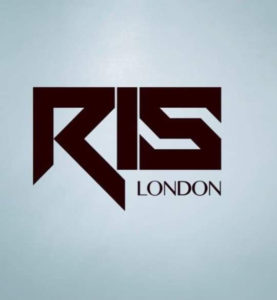 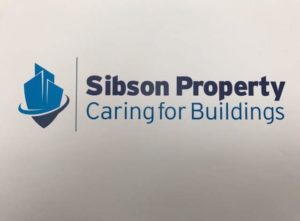 Welcome to Yorkshire - Charity Supporter of Action For Sport 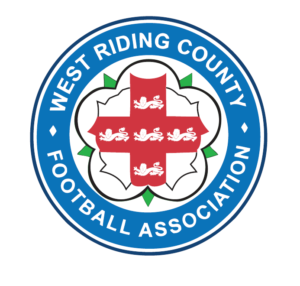 Action For Sport is a registered not for profit company in England and Wales.  Company Number 11883782